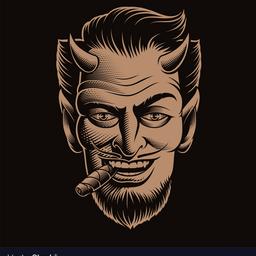 The Making of The Game So Far

OVERVIEW:
Firstly, our most asked question is "where can I download the game?" The answer is, you can't, just yet. We aim to release an early alpha build as a demo in Early to Mid Fall, 2018. The goal for that build is to allow players to explore U.A. campus with some of the cannon characters from the BNHA universe to discover little easter eggs we hide for the hardcore fans ;) We also plan to have a special battle mode! For more answers to FAQ's, you can check out this page!

HOW THE PROJECT STARTED:

I graduated in electrical engineering last year, and I was a huge fan of anime. No surprise, my favorite series was the new hit, Boku No Hero Academia. I didn't see any games that did the series justice, so I took it upon myself to make one. Combining my skills for programming and art I started teaching myself game development from scratch using Blender and Unreal Engine 4.

I started by modelling All Might, and as you would expect of my first ever character model it was....less than perfect:

After that, I took the time to improve my modelling skills while setting up character movement in Unreal Engnine. It turns out my background in engineering helped a lot on this front because I knew enough C++ to get the locomotion system set up pretty well! All Might's super jumps, runs, and landing animations ended up looking like this on my first attempt:

After a few more months of work, my modelling skills were improving and people were taking notice. All Might was looking like this by November of 2017:

At this point, Moosewell (who had given me incredible feedback on this project since day one) proposed we make a Discord Server for the game together, which allowed people to begin auditioning for voice roles, and to eventually compete to design custom characters for the game. 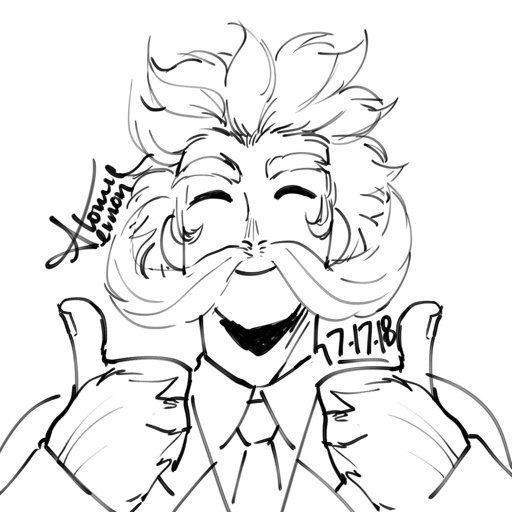 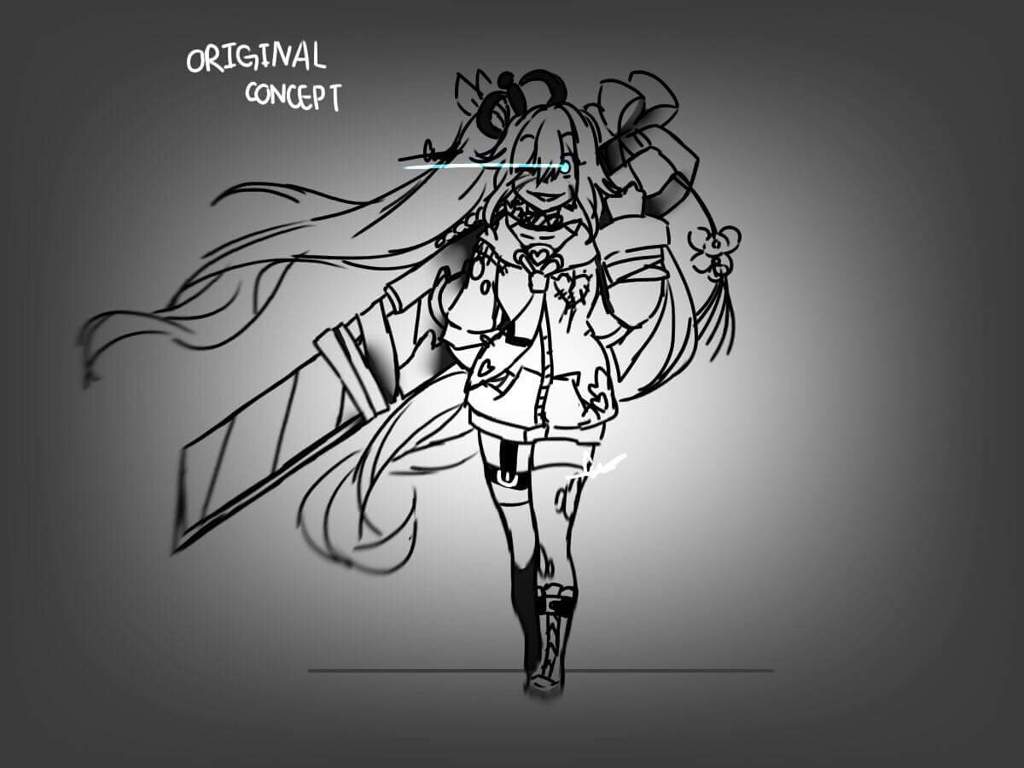 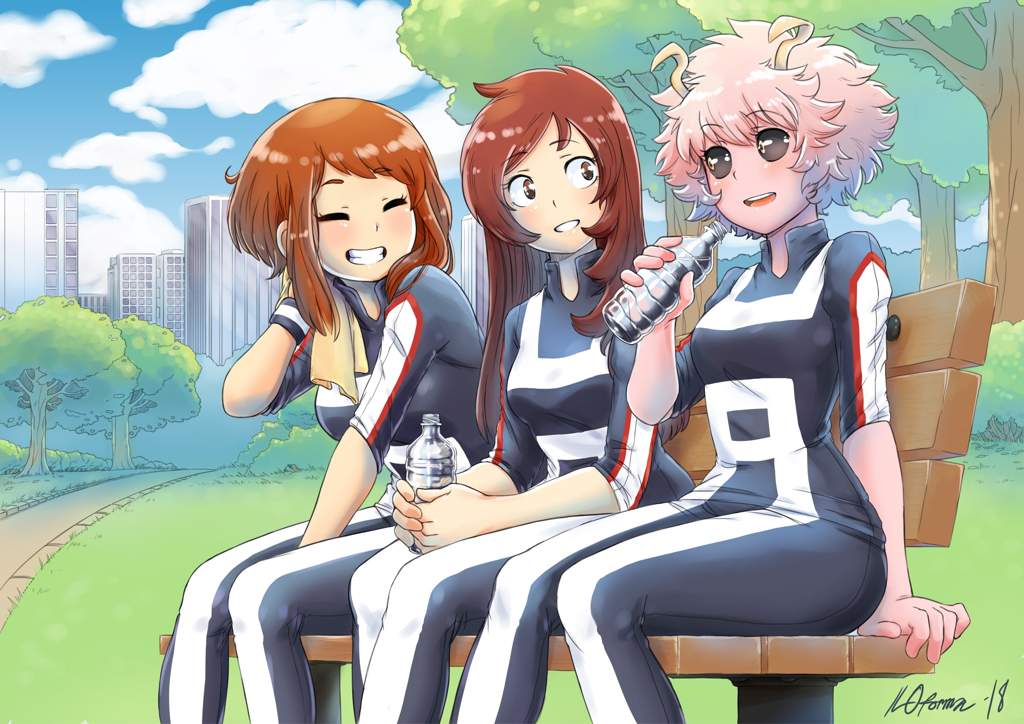 This led to a massive expansion of the team. We added some core members early on:

Specifically, the addition of Erik Ohman expanded our ability to accurately recreate the enironment of MHA:

After we began hosting voice auditions for in-game characters on the discord, our development team really started to grow:

We have decided to create this website as a way to further organize our constantly growing team and community.

PLANS FOR THE STORY AND GAME CAN BE FOUND HERE

darknet market news how to buy from the darknet markets https://heinekenexpressonion.com/ - how to get access to darknet

how to get to darknet market safe versus project market url [url=https://heineken-darkmarket-online.com/ ]darkfox link [/url]

[url=https://brain-glass.com/]Glass magnetic[/url] Drinking-glass marker boards – tack that is vital in regard to the visual ostentation of several tidings (in discrete, textual, graphic), presentations. Glass magnetic

darknet reddit market how to enter the black market online https://heineken-darknet.com/ - can you buy drugs on darknet

To answer this question, we analyzed the local expression of the nonsecretory protein marker in the rodents with this transduction approach cialis online pharmacy D Ribose is a monosaccharide made within the body that is necessary for energy and DNA and RNA production of all cells

dark web store what is the best darknet market [url=https://heineken-drugs-market.com/ ]how to buy bitcoin and use on dark web [/url]

darknet markets address how to buy drugs on the darknet https://kingdom-darkmarket.com/ - darknet prices

dark markets belgium unicorn pill [url=https://darkfoxdarknetdrugstore.com/ ]how to get on darknet market [/url]

drugs on the dark web dark markets latvia [url=https://kingdom-darkmarket.com/ ]how to buy things off the black market [/url]

how to use the darknet markets darknet drugs sites [url=https://kingdom-onlinedrugs.com/ ]buds express [/url]

how to buy from the darknet markets lsd how to dark web reddit [url=https://heinekenoniondarkmarket.com/ ]darknet drug links [/url]